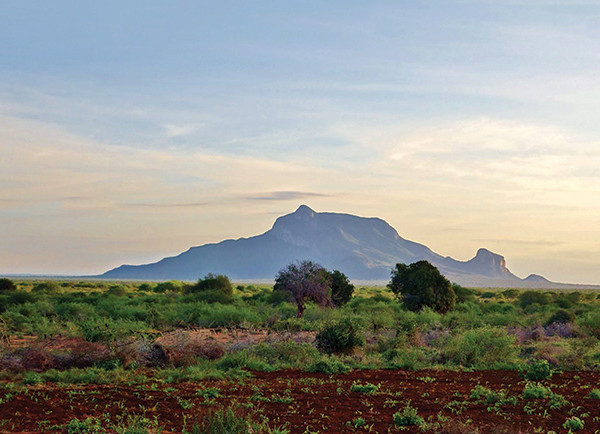 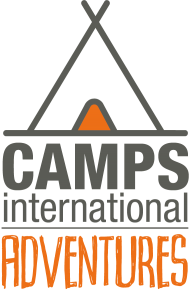 This eight day expedition is designed for students to develop communication, navigation, self reliance and team building skills. It will help to develop independence and a sense of personal responsibility. Participants will get to experience backpacking in the Kenyan bush and complete their Adventurous Journey (Gold). 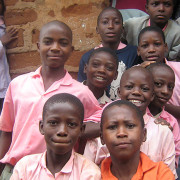 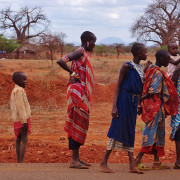 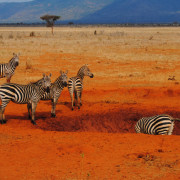 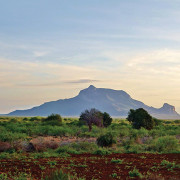 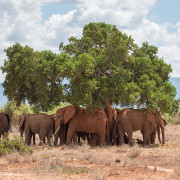 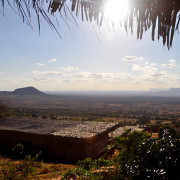 Arrive at the airport to be met by our local staff. Transfer to Camp Tsavo. After settling in, there will be a safety orientation and briefing on your expedition followed by dinner and rest at the camp. Students will have the opportunity to look over their preparation work that they have completed for the expedition and make plans for any obstacles they may face during the expedition if they have not already done so.
Day 02

The day will be spent familiarising the team with the equipment and techniques they will use for their Adventurous Journey including ’bare earth’ camps, cooking on open fires, emergency procedures. The team will also shop in the local town for their expedition food, take an orientation walk and have time to organise their packing.
Day 03

The route begins from Sasenyi Primary School and takes the team through a variety of pastures and low lying hills to the first night’s camp in the foothills of Mount Kasigau.
Day 04

The route for the second day involves a gradual ascent of the north ridge of Mount Kasigau before looping back down to the West, to make their camp at Rukanga.
Day 05

Today will see the group hike in a South-westerly direction to the edge of the farmed land to where it borders open ranch land. The route skirts the base of Mount Kasigau before reaching the camp at Mawasiny where the group will make camp for the night.
Day 06

After a final campsite breakfast at Mawasiny the route heads north around the mountain and across the countryside towards the Marungu Hills. The route finishes at a small village between the Marungu Hills and Mwanangou. On completion the group will be transported back to Camp Tsavo for compulsory showers and a celebration dinner and campfire.
Day 07

After four days of walking the team will spend the day being driven around the spectacular Tsavo wildlife area. The region is host to a vast variety of wildlife and with any luck they will get to see all kinds of animals. There may be other options available depending on the time of year and preference of the team.
Day 08

Depending on flight times the group may have the chance to buy souvenirs at a local curio shop before their transfer to the airport for their journey home.
SHOW FULL ITINERARY

About Adventures by Camps International

Adventures by Camps International is the specialist expedition brand of the Camps International Group. We focus on delivering outstanding adventures that are safe, challenging and meaningful. Our heritage is in the high mountains of the Himalayas, and through our unique network we can offer bespoke challenge-based expeditions and adventure trips worldwide.